Africa not only offers some of the most extraordinary wilderness experiences in the world but also boasts the pristine and beautiful Indian Ocean Coast, which is sparsely populated by some of the most luxurious beach lodges in the world. It is hard to imagine more luxurious offerings exist. The beaches are white, sandy and deserted and … Read more When it comes to historical town centers, few have the storytelling potential of Marrakech’s old city. Once you pass through the walls of the Medina, it’s almost like being transported back in time. From the Mosque of Ibn Yusuf to Bahia Palace, the circular layout of this major citadel encloses centuries of Saharan and Arab-influenced … Read more Today’s post by is sponsored by The Luxury Safari Company. When we think about Africa we all think big cats. The most elusive of all of these cats is the leopard. On your safari you will undoubtedly see many lions, and might even see cheetah depending on where you are – but leopard, they’re a whole … Read more 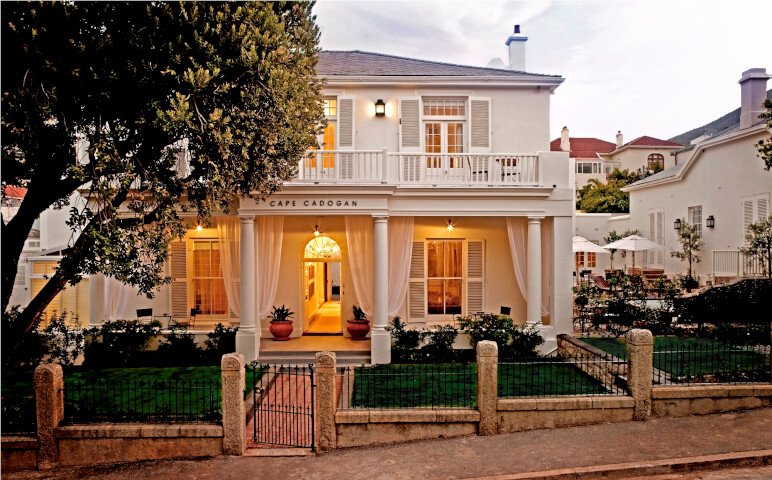 Today’s post is sponsored by our friends at the Luxury Safari Company. Cape Town is an incredible destination and one that many people return to again and again. It is just an easy direct flight from London, and since there’s no time difference and no jet lag you can get on with your holiday as … Read more If you’ve ever wanted to visit Marrakech, you probably already have an image in your mind of colorful and bustling open markets where you can barter and bargain your way into an armful of authentic wares. This isn’t too far from the truth, but the chaotic maze that is the Marrakech marketplace definitely takes some … Read more If you’re planning a winter vacation but don’t want to pay the premium for hot ski spots, Christmas markets, or mountain-top chalets, head to North Africa. Morocco is a beautiful and uniquely eye-catching country that has a fascinating mix of African, Arab, and European cultures. From gorgeous mosques to delicious tajine, it’s a memorable and … Read more Today’s post brought to you by The Luxury Safari Company Botswana is famous for being one of the most luxurious safari destinations in Africa. This is thanks to a forward thinking government that has managed to control the overcrowding of the country’s camps and lodges since the beginning of African tourism. Huge tracts of land are … Read more A tale of South African cuisine and friendship Tessa was a special lady.   She had class, talent, and a huge heart. We met in blogland, where we discovered we shared the same deep love for South Africa, her homeland and my dream life destination. After exchanging numerous comments and visits on our respective blogs, … Read more 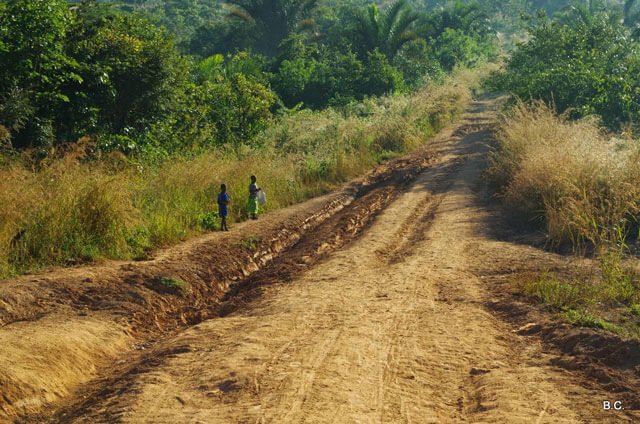 Maps should not be trusted. At least not in Africa. For though they may show you that a road exists in theory, they cannot account for its actual state.
We learned this the hard way.
We had based an entire month of travel plans on the existence of a single road, through I’m good at waiting patiently, see?
“Have they sandbagged the river yet?,” we’d ask the rangers at the gate of the park each time we entered for safari. The answer was always no. Eventually we learned that the river generally gets sandbagged in June, and that this cross-Luangwa road was really only navigable a few short months of the year. It was only early May. We had time, but not that much time.
The only other option, it appeared, was to take a detour eastward, then north along the border of Malawi, up and over the mountains, and finally, west to meet the big highway just before the Tanzanian border.
View Full Size Travel Map at Travellerspoint
This detour: an extra 900km.
That was what the map told us. What it didn’t – couldn’t – divulge was that this was a bad, bad …read more