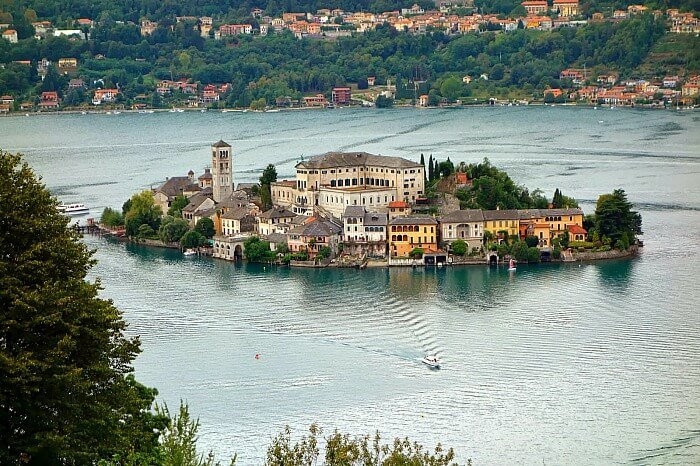 Good morning from Queensland, Australia! In this month’s edition of  Around the Belle-es-sphere we’re heading to  Provence, Budapest, California, and Italy through the words and photos of our Belle friends from around the globe.

We start with a beautiful weekend getaway in Saint-Rémy-de-Provence by Tuula:

Weekend in Saint-Rémy-de-Provence
Belle Provence Travels, 16 February 2014, France
“We had an “extended” weekend in St. Remy a few months ago over the All Saints’ Day holiday. And I wish I could say that it was jam-packed with sightseeing & museum-crawling, but instead we did many of the same things we do best on vacation… eat a lot, drink a bit less, and spend our days strolling the village streets.”

Judith takes us on a trek up a hill over looking beautiful Lago di Orta, Italy to visit a serene and historic chapel: Lago di Orta and Otherworldly Hands
Good Food and Wine and a Little Light Exercise, 03, October 2013
“But as much as I love the little town with its Baroque church and cobbled streets, the most enchanting locale is the Sacred Mountain, a UNESCO World Heritage Site. Set on a hill overlooking the town, twenty small chapels, some dating from 1590, are set in quiet woods.”

Kimberley reconnects to home through visits to the California missions from her childhood: Mission Possible: Finding Home
Fluent In Fabulous, 09 January 2014
“Since California’s history began with the Spanish missions, and since her history and mine began here too, I think it’s a good parallel and a place to start. California’s missions tell its story, its history, and I’m hoping  that before she leaves for wherever she’s going, Chloé writes a few chapters of her own that root into California’s soil, in a place where she can always come home.”

Next we get to visit a beautiful Italian agriturismo with Kate: Cantinas and Craters
Driving Like A Maniac, 15 January 2014
“I’m Paolo, by the way,” says the angular man in the trendy, thick-framed glasses standing in front of me. “Like my father, and his father and – oh, pretty much all of the men in my family.”

We end our journey in Budapest as Zita introduces us to 5 of her favorite places to catch a bite and a sip: #MyHometownGuide – My 5 Favourite Places to Eat And Drink in Budapest
Zizi Adventures, 14 March 2014
“The beginning of the 21st century was an exciting turning point in the nightlife of Budapest: in the central area of the city new places were opened one after another in tenement houses and factory buildings doomed to destruction. These were equipped with rejected furniture (every corner there is a surprise like an old bathtub functioning as a sofa) of old community centres, cinemas, and grandmothers’ flats, bringing a retro feeling into these places. They were soon called ruin pubs and became popular very fast among the youth of Budapest and tourists.”

3 thoughts on “Around the Belle-es-sphere: March Edition”